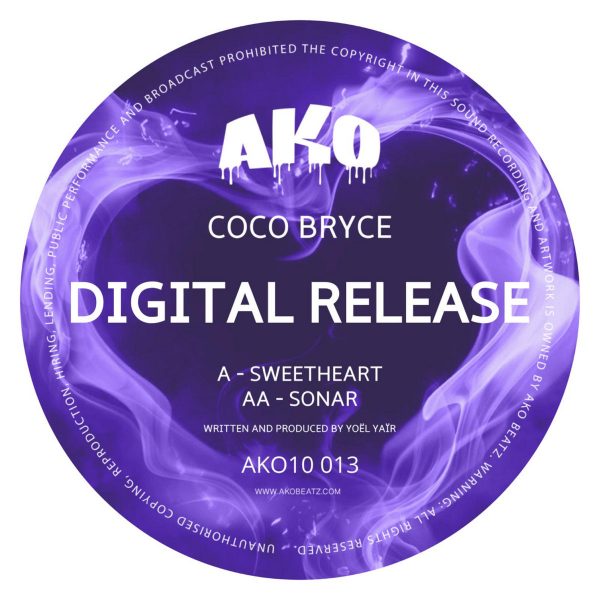 Categories: Digital, Music
0 out of 5

Format: Digital
Release: 17th March 2022
-
Update Required To play the media you will need to either update your browser to a recent version.